Posted by musiccf3 | Around Nashville | 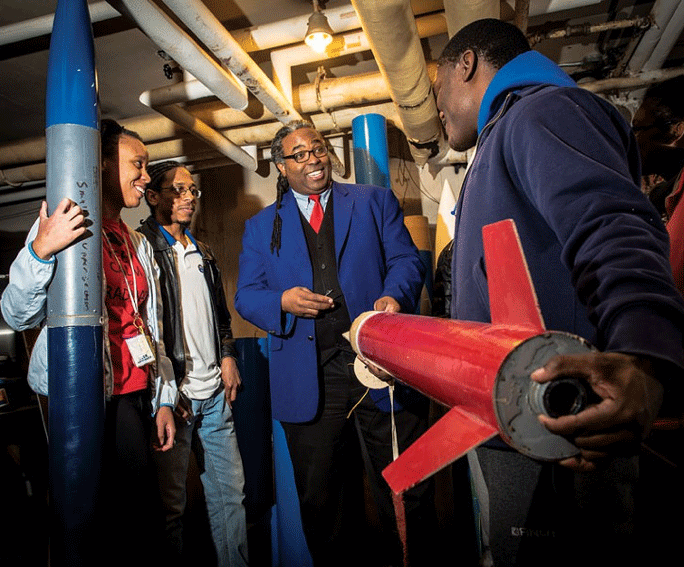 As the director of physics laboratories at Fisk University, Kent Wallace teaches undergraduates and leads the Fisk Altitude Achievement Missile Team, a student group that builds rockets to compete in NASA’s Student Launch program while conducting outreach programs at local schools and the Adventure Science Center.

He’s the kind of teacher every kid wants, a man who exudes a contagious passion for physics and does more than just make the subject matter fun. He gets students excited about their own ability to use science in problem solving, and many have gone on to become doctors, nurses, chemists — and sometimes even physicists themselves.

But for Wallace to become such an inspirational teacher, he first had to convince himself that he could learn.

“When I was a kid, I loved astronomy, I loved aviation, I loved military technology, so I would read up on it,” says Wallace, leaning forward in a chair at the front of one of his lab classrooms. “But I had this problem. I was really bad at math. I would never articulate it openly, but somewhere in there I developed a stereotype: These are just things black people don’t do. It’s just not our thing. And I facilitated my own expectation.”

When he started college, his remedial math teacher took time to make sure he understood a concept that had always been difficult for him: inequalities.

“She said, ‘Mr. Wallace, all you have to do is remember: Alligator takes the biggest bite,’ ” he says, miming amazement at a “greater than” symbol he’s made with his hand. “And I was like, ‘Oh my gosh! That’s what was bothering me all this time? I can do this!’ I realized that the only thing holding me back was my own self-perception.” 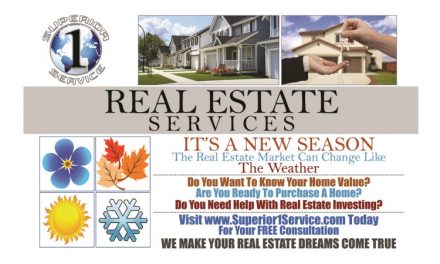