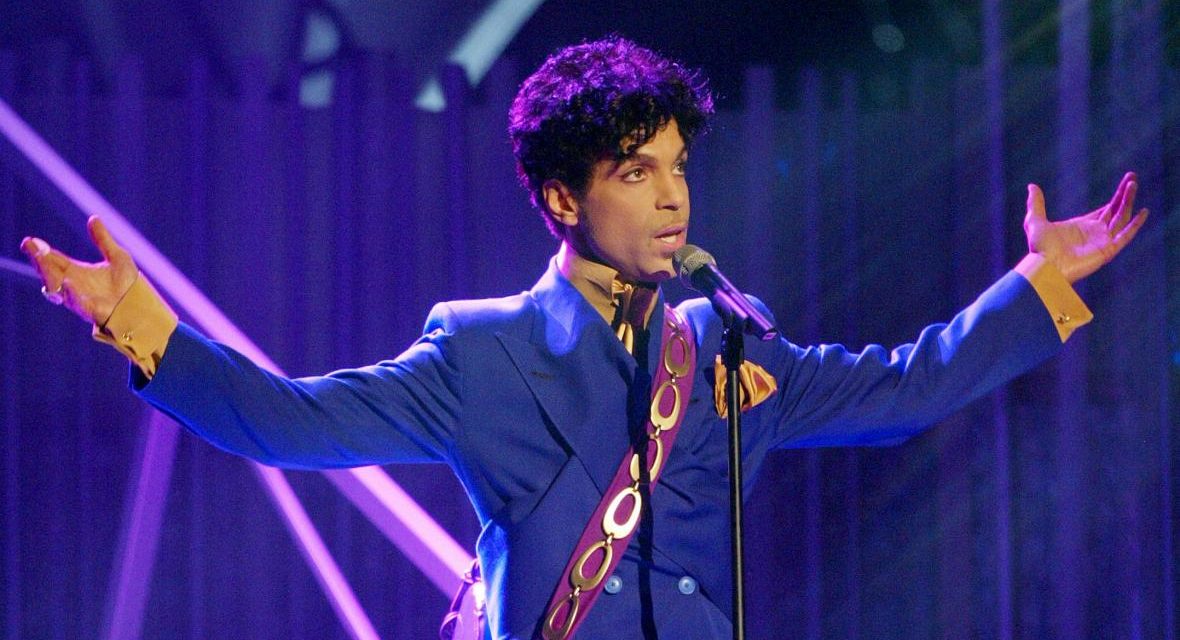 Prince left an indelible impression on everyone he met, whether it was a random encounter at a club, party, or recording studio, or a friendship that spanned decades. Here, Yahoo Music offers some tributes from his friends, colleagues, and distant admirers, ranging from genuinely touching to downright hilarious.

Many Prince stories are circulating of those who had various brief encounters. He had a one-of-a-kind magnetism that immediately captured you. When I worked with him, it was easy. He knew exactly what he wanted. But very few saw the other side, as that was not shared with the public or many in his circle. Most of these stories will remain private. I am sharing to balance some of “don’t look at him in the eyes” myths.